10 Best Shows On Netflix At The Moment

Looking for something binge-worthy to watch on Netflix? You’ve come to the right place! We’ve plucked the most popular shows from Netflix Australia and listed them here for your browsing pleasure. Nothing like a lazy weekend at home with Netflix and some easy take-away. Enjoy!

For anyone who loved Making a Murderer, The Staircase is sure to satisfy. This true crime series was actually released before Making a Murder, but has only just started trending in Australia. It explores the mystery of Kathleen Peterson’s death, a woman who fell from the top of her staircase. Her husband Michael is accused of her murder, as filmmakers try to uncover what really happened...

Based on the best-selling book by Caleb Carr, The Alienist is Netflix Australia’s favourite flick in the thriller genre. In the early 20th century, a series of young male prostitutes turn up dead. It’s up to police commissioner, Theodore Roosevelt, to find the depraved killer.

The Layover follows Anthony Bourdain, one of our generations hottest celebrity chefs, as he travels the world in search of delectable cuisine. Bourdain died suddenly and tragically earlier this month, but his presence lives on through Australian Netflix.

This funny, kooky show features the delightful Kimmy Schmidt, recent escapee from a Doomsday cult. This Netflix hit deals with the intense and sensitive subject matter with taste and humour -- If you’re after something unique, this one’s not to be missed.

Who could forget the original 1960s Lost in Space series? Thanks to Netflix, we now have a revamped version to enjoy. The latest series tells the story of the Robinson family, a group of space colonists who wind up on the wrong planet, a dark and unforgiving place. Lost in Space is visually stunning, and sure to satisfy any sci-fi fan.

This documentary series tells the story of the controversial guru Bhagwan Shree Rajneesh also known as “Osho” and his band of followers colloquially known as “the orange people”. This gripping real life account is stranger than fiction, when illegal wiretapping and attempted homicide ruin this group’s attempt at creating utopia.

Netflix originals rarely disappoint, and this new horror-comedy series is no exception. Drew Barrymore takes the role of a married realtor named Sheila who undergoes a dramatic transformation. After she and her family discover she’s a zombie, they need to keep her fed without alerting the authorities.

An American teen drama series based on the old Archie comics. A small town mystery murder and teenage love triangles -- what’s not to like about this one?

Netflix fans can’t seem to get enough of their documentary miniseries. The Defiant Ones explores the relationship between two music legends Jimmy Lovine and Dr. Dre. Features never-before-seen footage of the duo and interviews with some of America’s biggest music stars.

Queer Eye for the Straight Guy is back for another season of male grooming. Gay men advise straight men on all matters of taste, from fashion to food & wine. Looks like Aussies are hooked on this Netflix revamp. 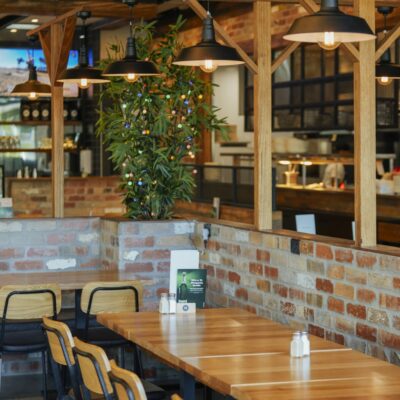 What to Consider When Opening a Restaurant 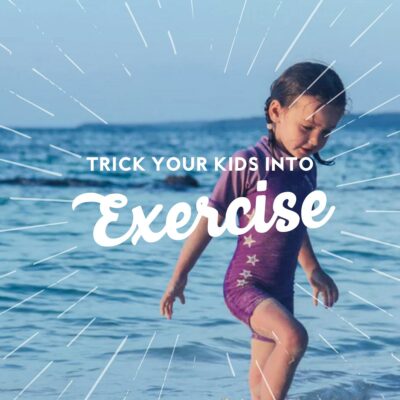 How To Trick Your Kids Into Exercise These School Holidays 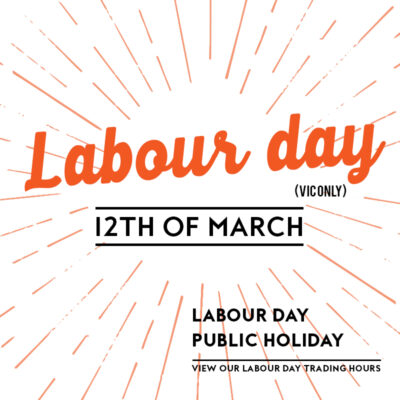