5 Video Games We Want to See Turned Into Movies

If history is anything to go by, there’s one simple fact of life we ought to know by now: Video game movies suck. Just turn your mind back to that monstrosity Super Mario Bros (1993), or recall that visual sleeping-pill Assassins Creed (2016). But rather than having learnt our lesson, we still feel (very strongly) that certain video games need to be turned into movies. Old habits die hard.

So without further ado, here are our top picks for video games that should be turned into movies.

In our opinion, The Elder Scrolls should be up there with the likes of Tolkien's Lord of the Rings and Martin’s Game of Thrones in terms of fantasy epics. The saga comprises of a rich and intricate universe, populated with all manner of engrossing characters. Alas, Hollywood hasn’t caught onto this little gem yet. We’re pretty sure we’d be happy with any of its subplots turned into movies.

Okay, so this one’s already in the making, but we just couldn’t resist giving it a mention. While the original film had a weak narrative—redeemed only by Angelina Jolie’s star performance—the remake seems to promise the same mind-numbing plotless action, minus our beloved Angelina. Turns out the directors of the latest Tomb Raider paid no heed to the original’s reviews. Nevertheless, Tomb Raider was such a great game that we’ve got high hopes for the remake.

If you’re going to choose a video game to make into a movie, why not choose one that has already been tried and tested in other genres? Mass Effect was so successful as a video game that it spawned dozens of comics and novels that were also pretty good. A task for David Benioff and D. B. Weiss perhaps?

Still kicking goals, the Legend of Zelda franchise killed it last year with its latest installment, Breath of the Wild. There are 19 successful games in total, and the 2017 release became one of the best rated games of all time. If this isn’t enough reason to create a film adaptation, then we don’t know what is.

If you’re going to make a terrible video game movie, you may as well “go all out”. While one could argue that Vice City was already a video game version of Scarface, film directors are yet to transcribe San Andreas or GTA5 to the silver screen. It’s about time someone had the balls to turn these awesome games into brilliant, schlocky, video game films.

Heading to the movies? Pop in for a bite to eat at The Groove Train. 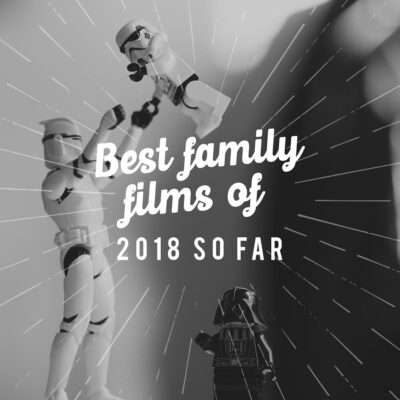 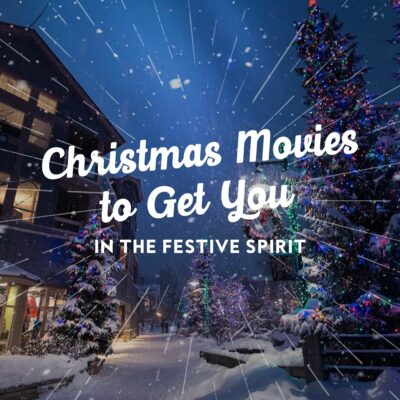 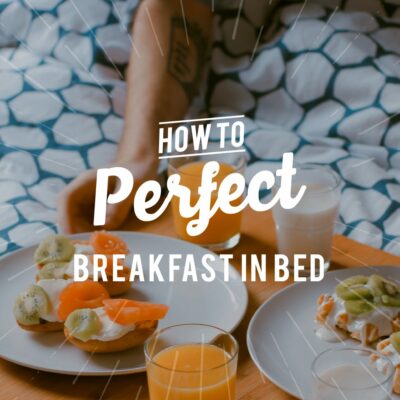