The world is full of bizarre and fascinating customs, and sometimes these customs are hundreds of years old. Let’s take a look at some ancient customs you’ll never believe are still in practice today.

Greeks believe that you can curse someone, even accidentally, by giving them a compliment. This curse is known as the “evil eye”, and is kept at bay with the use of special eye shaped charms. However, you can also avoid giving someone the evil eye by spitting on them straight after giving a compliment. These days, people don’t literally spit, but make spitting sound effects as a sign of good luck.

In spain, the practice of El Colacho is designed to keep evil away from babies. Each year, infants placed onto mattresses which are lined up along the street, and men in devil costumes run and leap over the babies.

While violence against women is frowned upon in this country as much as any other, every year on Easter Monday, a tokenistic lady-whipping takes place. This ancient ritual is believed to date back to pre-christian times, and involves creating braided whips out of willow branches. The whips are then used to lightly strike lucky ladies, a practice thought to imbue fertility.

In Alpine parts of Austria, Germany and Switzerland, St Nikolaus, or Santa, was believed to have been accompanied not by reindeer and elves, but by devil-like creatures called Krampus. On Krampuslauf, a festival which occurs during the first weeks of December, men dress up as Krampus and go around scaring children, and sometimes beating people lightly with bundles of birch branches.

While it’s not uncommon for brides to shed tears of joy at their weddings, for the Tujia people of China, women are expected to start crying a month before the wedding begins. Women who don’t cry at weddings are considered poor breeding stock, and can even become the laughing stock of the village.

6 Venezuela- Arrive not on time

Here in Australia, we are generally expected to be punctual for dates, appointments and meetings, but in other parts of the world, things aren’t that simple. In Venezuela, punctuality is considered rude -- when it comes to visiting friends, at least. Guests are expected to arrive at least ten or fifteen minutes late, or else they’re considered over-eager and greedy.

Love world foods? So do we! Order online at The Groove Train today. 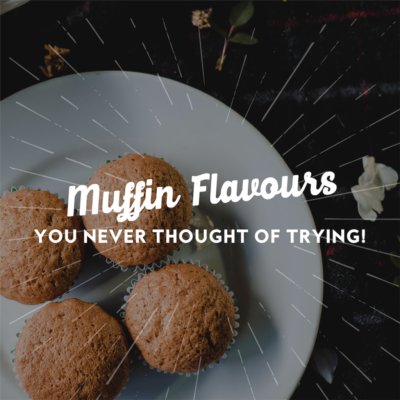 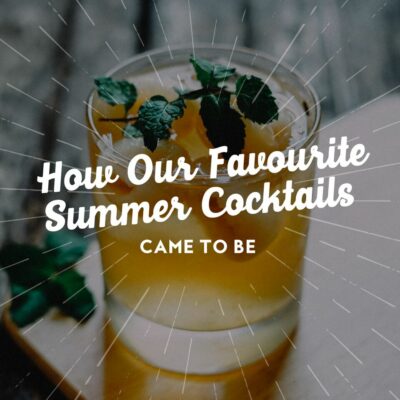 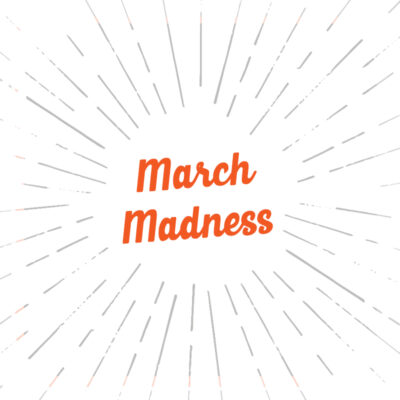 Your Complete Guide To Stuff To Do In March