Let us guess, you’re one of those people who spends more time scrolling through the programs than actually watching them? With so much good viewing available these days, we don’t blame you! That said, here are our top-picks from Netflix’s number one rival, Stan. Put your feet up with some take-out and let the binge-watching begin!

If you enjoyed the groundbreaking series about bad-arse dad Walter White, Breaking Bad, then you’re going to like this. Better Call Saul is Breaking Bad’s prequel, a story that revolves around attorney Saul Goodman’s (sometimes morally-questionable) methods of helping those in need.

Yep, this old doozy of a comedy series is still running, and packing the same punch as ever with its incisive (and let’s face it, sometimes stupid) political and social commentary. This is one to flick on when the kids have gone to bed...but just make sure you don’t laugh too loudly.

When talented crime fighter Will Graham teams up with the brilliant psychiatrist Hannibal lecter, it seems there’s no psychopath this duo can’t catch-- but there’s a twist. Will’s ability to empathise with even the most disturbed minds, and the dark secret that Lecter harbours, is about to catch up with them.

This new series is loosely based on the original Aussie film we know and love from the 90s. Who could forget a young Russell Crowe playing the role of the dangerous skin head, Hando? The latest episodes of Romper Stomper creatively explore some of the existing tensions within contemporary Australia.

It’s about time someone made a series about one of the greatest fictional mystery character of all-time. Sherlock brings the vision of Sir Arthur Conan Doyle to life in present-day London, where Detective Sherlock Holmes struggles with his personality disorder to fight crime.

Calling all lovers of British black comedy, Spaced will bring some colour back into your cheeks! This cute, eye-rolly series tells the story of a flunked comic book artist and failing writer who team up to share a bargain flat.

Add a dash of drama and a dash of comedy and what have you got? Dramedy. UnREAL is set behind the scenes of a not-so-genuine reality dating show, where reality is manipulated to create engrossing fiction--and not without cost. You’ll meet characters that are hilariously self-serving, stopping at nothing to get what they want.

Need some take-away to go with your Stan series binge? Pick up from your local Groove Train store and eat in the comfort of your own home today. 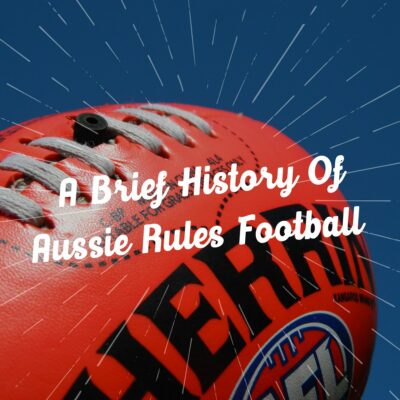 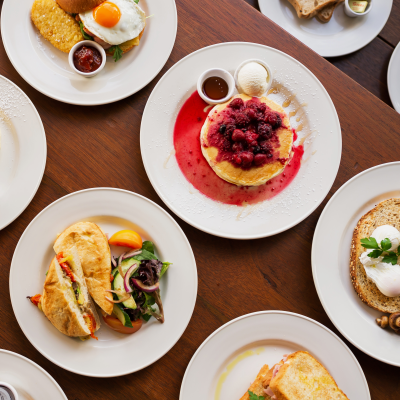 Rise and shine! $10 Brekky at the groove train