Footy’s Back! The Casual Fan’s Guide to Surviving the AFL Season

This week, Australia welcomes the return of AFL with open arms. It seems like forever ago when footy was last on the TV, and it’s starting to take us a second to remember who was in the Grand Final.

If footy just isn’t really your thing - especially if you live in Melbourne, the AFL capital of the country - it can be a challenge to keep up when your friends lurch into footy talk, invite you over to watch or even drag you along to a game.

Staring down a solid 6 months of footy, we’re here to arm you with some tips and tricks to get through the 22 rounds of AFL coming your way!

Pick a team to support

AFL is divided into factions based on who you support. Two people can have nothing in common, but if they share the same footy team - instant best friends. Even if you have no intentions of watching a game, you’ll at least have team colours to wear at the weekend barbeque. Bonus points if you can memorise your team’s star player.

If you’re a fan of a nice cheese board and glass of wine, you might be a Melbourne supporter. Picking Richmond may lead to accusations of bandwagoning (they’ve hit top form after decades of disappointment), while barracking for Collingwood may draw the wrath of literally everyone else. Choose wisely!

AFL fans are a vocal bunch, so picking up on some commonly-used phrases will help you feel like part of the action.

Pretty much any time someone is tackled from the other team - yelling “BALL!” is usually a knee-jerk reaction. Footy has a rule that you have to try and get rid of the ball if you’re being tackled, though most of the time players don’t really get a chance to hand it off before hitting the deck. If you don’t pass the ball when tackled and the umpire deems you had time to do so, a free kick is awarded against you for “holding the ball.” Or - as the call is affectionately known by supporters - “BALL!”

Other sayings to keep in your arsenal include “fifty,” the call for a 50 metre penalty if your team’s been wronged; and a “specky” to describe when a player launches themselves off the back of another player to take a mark (a catch.. we hope you knew that one).

If footy’s not your thing, you might find it easier to get behind the food aspect of the sport. Classic footy fare includes the classic meat pie, but sharing a bite over the game has become an AFL-watching staple.

Put yourself in charge of the catering for the game; or, better yet, head to The Groove Train to watch the game with your friends. With the footy on the big screen, everyone can still watch the game, but the focus is less on the game and more about enjoying each other’s company. Win-win.

With our extensive menu featuring classic parmas and juicy steaks, you’ll love watching the footy at The Groove Train this season. We’re perfect for large groups - book your table now. Watching at home? We do takeaway, too! 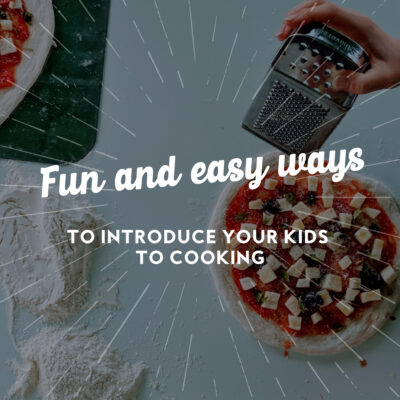 Fun and Easy Ways to Introduce Your Kids to Cooking 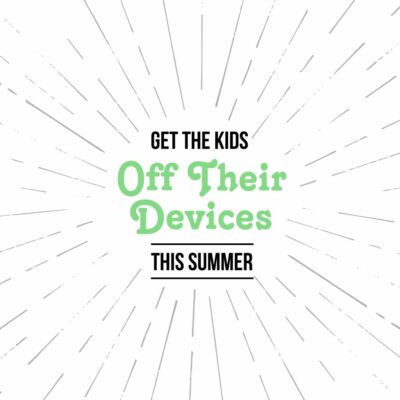 4 Activities To Get the Kids Off Their Devices This Summer 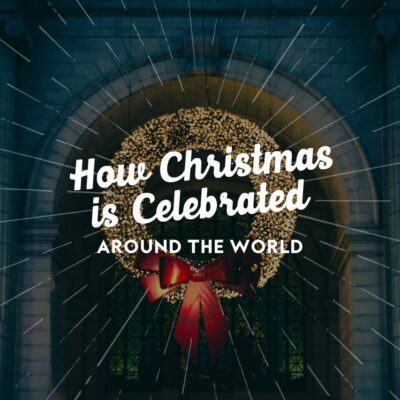 How Christmas is Celebrated Around the World