Each January 26, we take the day to celebrate our multi-cultural nation and what makes us unique.

Here are some quirky facts about our great nation!

We Had Our Own War - Against Emus

Yep, it’s not one they teach in school but Australian farmers back in the days of the Great Depression had to face down an invading army… of 20,000 emus! Moving further inland in search of water, emus stumbled across the farmers’ delicious wheat crops - and promptly destroyed them! A war ensued - and just in case you were wondering, the emus won.

Our friends to the West remain the only Aussie state to have tried to secede from the country! In the 30s, Western Australians became frustrated by federal tariffs that only seemed to benefit states in the east.

They held a vote, and actually voted as a majority to become independent. Alas, perhaps unsurprisingly, they were met with a swift rejection when they sent their proposal over to the House of Commons in the UK.

They’re national icons, but the platypus and the echidna have another achievement to their name - they’re the only two mammals in the world that lay eggs to give birth.

We’re also home to some pretty crazy spiders, snakes, and other animals that could kill you at any minute - but we’ll focus on the cute ones today!

Our Iconic Language is Ingrained into Our Culture

Ask any foreigner to do an impression of our accent, and chances are you’ll get a “g’day, mate’ in return.

Our lingo has a reputation across the globe - but it’s something we can get pretty passionate about right here at home.

In 2005, a ban was enforced on using the word “mate” at Parliament House. This was a move that even the Prime Minister at the time objected to. It lasted just 24 hours and made headlines around the world.

We Love Our Television

It’s no secret we love watching TV, but our penchant for cooking shows once took precedence over our politics!

In 2010, a scheduled debate between Tony Abbott and Julia Gillard was moved forward - so it wouldn’t clash with the MasterChef grand finale on the same night. 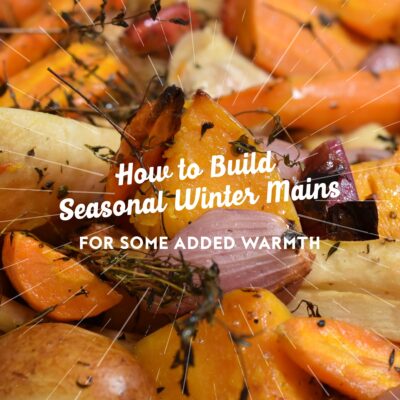 How to Build Seasonal Winter Mains for some Added Warmth 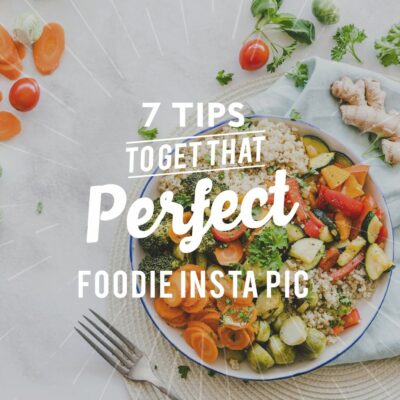 7 Tips To Get That Perfect Foodie Insta Pic

How To Survive The Holidays With Kids