The Evolution of Burgers

Burgers are probably one of the world’s most delicious, and popular cuisines. Whether you’re ordering it from a Michelin-starred restaurant, or a fast food joint at 3am, it’s safe to say the humble hamburger is a beloved dish.

Not many of us pride ourselves on knowing the origins of the iconic sandwich. So in honour of World Burger Day this May 28, we thought we’d give you a brief history!

The hamburger gets its name from the German Hamburg Steak, the original meat patty, made up of minced beef, garlic, onions, salt and pepper, and designed to be eaten with a knife and fork.

In the 1890s, Hamburg Steaks began popping up in food carts in the United States, however because vendors couldn’t provide plates and cutlery, they were served on a slice of bread.

The inventor of the first Hamburger as we know it has been long contested, but can be traced back to Midwestern America at the turn of the 20th century.

Fast food restaurants like White Castle and McDonald’s pioneered the burger and brought it to the forefront of Western food culture.

Burgers come in a range of forms these days: veggie patties, lettuce buns and fried chicken are just some of the ways the game has changed.

The Groove Train has a bunch of burgers for you to enjoy this International Burger Day. Head in store to sink your teeth into one! 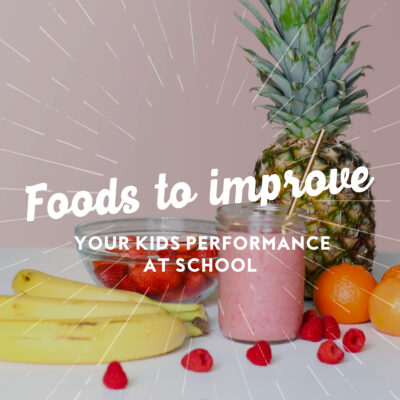 Foods to improve your kids performance at school 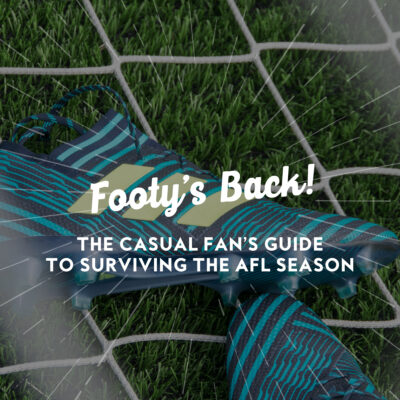 Footy’s Back! The Casual Fan’s Guide to Surviving the AFL Season 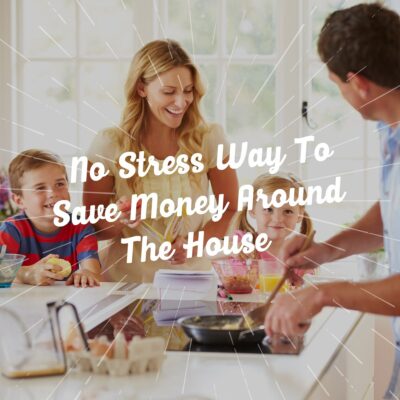 No Stress Way To Save Money Around The House