With Father’s Day right around the corner, it’s probably time to think about how you’re going to say thanks for all your Dad has done for you.

A cheap and cheerful way to spend time with Dad this year is by sitting on the couch and putting on a movie! What’s better, choosing one that reminds you of how special your Dad is.

We’ve put together a list of our favourite movies that feature cracking Dads, read on!

Cheaper By The Dozen

This Steve Martin classic tells the story of a family with 12 kids, who when their mum’s book about raising a family becomes an instant hit, is left in the care of their dad. All should be well, except for the fact that dad Tom has just begun a new job. Chaos ensues, but ultimately the Baker family realise there’s no one better at parenting than their dad (and mum of course).

A tale as old as time, The Lion King follows the story of a young cub prince whose father is taken too soon by a stampede of gazelles in the African jungle. When Simba’s uncle Scar blames him for his father’s death, he banishes himself out of guilt. Simba learns to lead the way his father taught him to, eventually returning to Pride Rock and saving it from the rule of his evil uncle.

One of the best comedic movies of the 90s, Mrs Doubtfire follows divorced dad Daniel Hillard as he hatches an elaborate plan to get more facetime in with his kids. The kids grow to love Mrs Doubtfire, and Daniel finds he is becoming a better dad as a result. But his cover could be blown when both Daniel and Mrs Doubtfire have to meet different people at the same restaurant.

When Charlie (played by Eddie Murphy) finds himself unemployed, enrolling his son Ben in preschool suddenly seems far too expensive. With the help of his friend Phil, they open a daycare centre in his home. When word spreads and enrolment surges, Ben finds the thing he was most excited about, spending time at home with his dad, is the thing he gets to do the least of.

The Pursuit of Happyness

Based on the inspiring true story of entrepreneur and single father Chris Gardner, The Pursuit of Happyness follows the journey as he navigates homelessness and caring for his son, Chris Jr. Father-son duo Will and Jaden Smith are forced to live in homeless shelters while Chris works as an unpaid intern at a prestigious brokerage firm.

Clown fish Marlin is overly protective of his son, Nemo. When Nemo swims too close to the surface of the ocean, he is taken by a diver and Marlin sets out to find him. Along the way, he befriends Dory, a fish with short memory who complicates the journey.

Run out of movies to show dad you care? Treat him to a meal at The Groove Train! 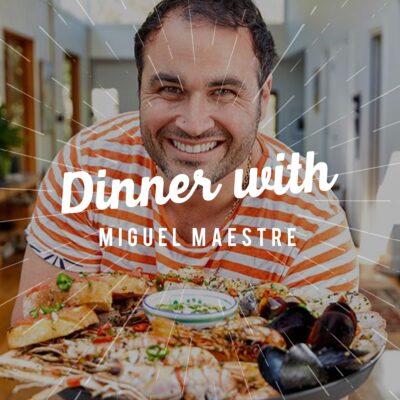 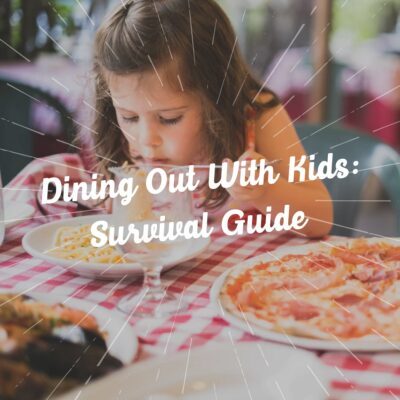 Dining Out With Kids: Survival Guide 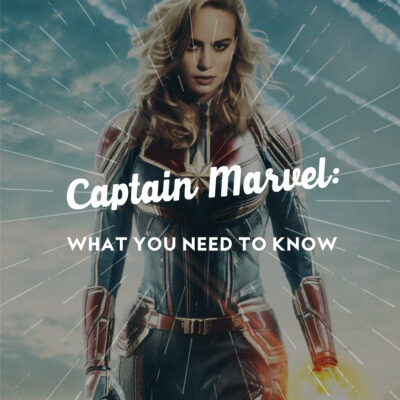