Is there any better way to keep cool in summer than sipping on a refreshing cocktail? This week we’re taking a look at some of our most popular cocktails in the warmer months, and how they came into being.

The exact origins of this cocktail have been lost in history, but its popularity is thanks to a well-known man by the name of Ernest Hemingway (and, more recently, Bond - James Bond). Stemming from the African word ‘mojo,’ meaning ‘to place a little spell,’ the Mojito is said to have originated as a medicinal tonic made to treat scurvy amongst pirates who mounted an unsuccessful raid on Havana in the 1500s. While we now know lime juice was to thank for treating their symptoms, the combination of ingredients stuck; and gave us the much-loved cocktail we drink today.

No cocktail’s origins are quite as controversial as the Long Island Iced Tea. The well-known backstory attributes its invention to a bartender in Long Island, New York in 1972. “Rosebud” Butt added cola and Triple Sec to the alcoholic concoction to create a smooth-tasting blend. The lesser known Long Island, however, in Tennessee also has a Long Island Iced Tea origin story. They claim to have created the drink fifty years earlier - by a bootlegger operating during the prohibition. No matter how it started, it’s ending up in our glass this summer!

Like many cocktails, the Margarita’s exact origins are unclear. The most popular version tells the story of a Mexican restaurant owner, who created the drink for showgirl Marjorie King. Allergic to most kinds of alcohol, King could drink tequila but didn’t like it straight - and thus the famous additions of lime and salt created the first margarita. Another theory is that the Margarita came from another drink, known as the Daisy which could be made with varying liquors. At some point, tequila Daisies became known by their Spanish name - margarita.

The Caipiroska comes to us via another cocktail, the Caipirinha (a Caipiroska substitutes vodka for the traditional sugar cane liquor). Brazil’s national cocktail, the Caipirinha is thought to have originated as an old flu remedy - with healing ingredients like garlic, tea and honey. Over time, the garlic and honey were out and instead ice and sugar were in; leaving the refreshing taste of lime with the perfect dash of sweetness. Good call on losing the garlic.

While it’s technically a punch, we still count Sangria as a delicious summer beverage worthy of the list. Traditionally made from red wine, a sweetener, liquor and fresh fruits, Sangria is from the Spanish word for ‘bleeding’ referencing its signature hue. It’s derived from the Ancient Greek and Roman drink, “hippocras,” a wine drink mixed with spices and fruit favoured over the unsafe water supply at the time. We’ve got better plumbing now, but we’re glad Sangria stuck around. The Groove Train’s cocktail menu is the perfect way to keep cool this summer. Enjoy responsibly at your local restaurant - book a table here.
share this 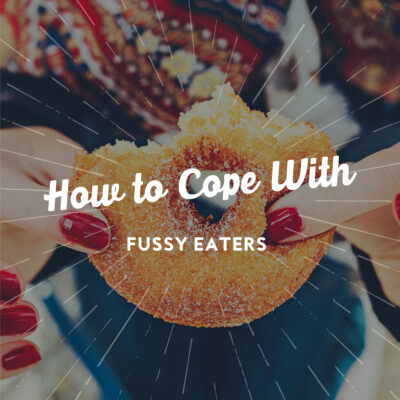 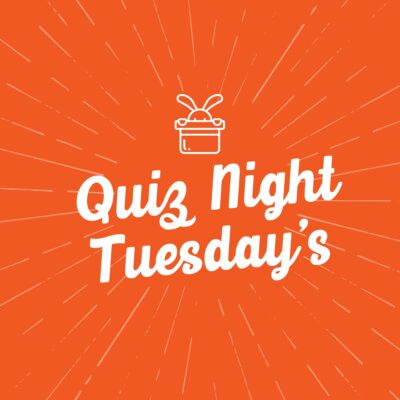 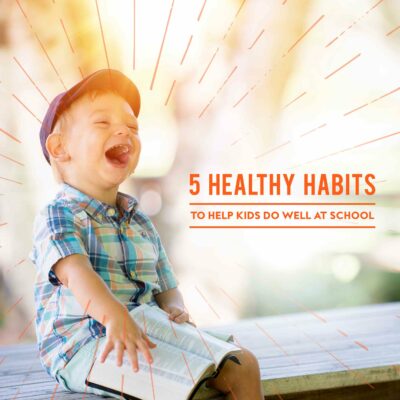 5 Healthy Habits to Help Kids Do Well at School