Food for the World Cup Finals

The World Cup has entered its dramatic final stages. The weaker teams (including Australia, ah well…) have been weeded out and sent home to their respective corners of the globe, leaving only the world’s best to battle it out for glory in Russia.

The Groove Train is the perfect place to enjoy a feed and a beer whilst enjoying the world’s best sporting event, and we have some fantastic fare to couple with your World Cup finals enjoyment, from the countries taking part…

Mexico to nachos is like the meat pie to Australians and since we don’t provide meat pies as well as the Socceroos having not made the playoff stages, we thought we would begin with this Mexican favourite. The Mexican team has been one of the biggest surprises of the tournament, being the first team to produce a surprise result with through defeating Germany (who performed dismally, it must be said). They have it tough in the second round, taking on world football superiors Brazil, but that doesn’t mean there is a reason to surpass enjoying the game with some of our famous nachos, made with stone ground corn chips, scrumptious tasty cheese, house made salsa, jalapenos and accompanied by sour cream and guacomole.

The Argentineans are the biggest consumers of red meat in the world. They eat a whopping 140 pounds of the stuff per person per year, to put it into perspective that’s 50 per cent more than your average American steak fanatic. Whilst many people have beef with their national teams performance so far this World Cup they have managed to scrape through to the second round (much to the delight of a clearly inebriated Diego Maradona), and why not enjoy their potential second round exit by wolfing down a succulent char grilled rib eye steak? The Groove Train’s cut plays an accidental homage to the Argentinean love of beef, coming in at a massive 350 grams.

It’s so good it would make Maradona convulse in his seat, among other things…

Sorry to stereotype the wealth of English living in Australia, but we couldn’t go past it. Besides the stereotypes, we have nice things to say. England are looking the absolute goods this edition, so much so though that a rather loose English fan decided to preemptively have “England World Cup Champions 2018” tattooed on his beer-filled tummy. Get around The Three Lions by enjoying a Groove Train fisherman’s basket, complete with beer battered fish fillets, scallops, prawns, salt & pepper calamari served alongside salad, tartare and tangy lemon wedges 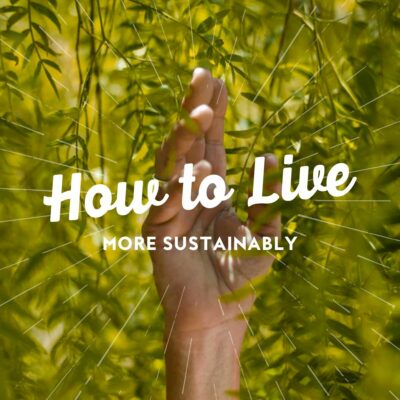 Movie Musicals to Fall in Love With 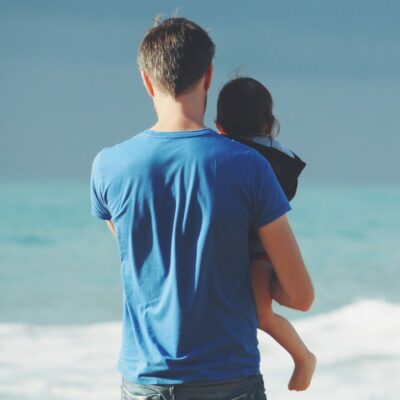 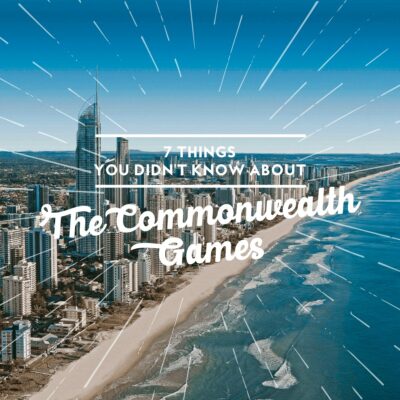 7 Things You Didn’t Know About The Commonwealth Games