On the 11th of November 1918 at 11am, the guns of the First World War finally fell silent after four years of conflict. The Armistice Agreement, enforcing a German surrender, went into effect and ended years of disruption and suffering. 62,000 Australians had lost their lives during the four-year war.

This Sunday will be the 100th Anniversary of the Armistice, and Australians everywhere will stop at 11am for a minute’s silence. This is to honour those who have been injured or killed in any armed conflict in the name of our country.

Here’s how Remembrance Day has come to be the important day of acknowledgement we know it as today.

On the first anniversary of the signing of the Armistice in November 1919, King George V proclaimed two minutes’ silence on what was then known as ‘Armistice Day.’

The tradition of a silent vigil was actually suggested by an Australian journalist, Edward Honey.

While ‘Armistice Day’ has undergone some changes since its first iteration, the important element of a silence to acknowledge the fallen has remained a defining part of Remembrance Day.

Springing up for sale across our public spaces each November since 1921, the red poppy has become an important symbol of remembrance.

Wartime poem ‘In Flanders Fields’ has long been a part of many Remembrance Day proceedings. Its references to the red flower which grew among the battlefields have helped to entrench the poppy as an icon of this day.

The poppy was one of the first plants to re-emerge on the battlefields in France and Belgium in the wake of fighting. Some soldiers believed that its trademark red hue was due to the bloodshed in these fields.

Receiving its current name after WW2 as a way to pay tribute to the further casualties from another world conflict, Remembrance Day has become an important date on the Australian calendar. Melbourne’s Shrine of Remembrance was dedicated on November 11, 1934.

On Remembrance Day, many war memorials including the Shrine are adorned with wreaths and other tokens of thanks. Young Australians often wear the war medals of their grandparents or great-grandparents as a sign of respect.

And the silence observed nationwide at 11am is traditionally preceded by the bugle call ‘The Last Post.’ It was once used to mark the end of the day for those in the military.

Now, it's become an iconic and solemn reminder of the impact of war, and the sacrifice of those who have fought for Australia. 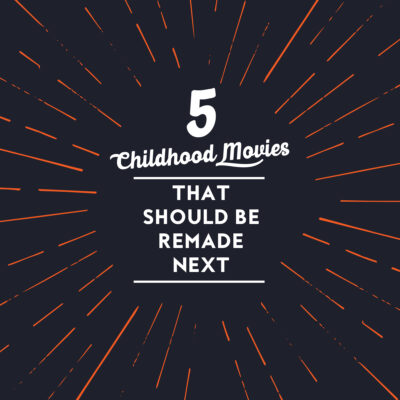 5 Childhood Movies That Should Be Remade 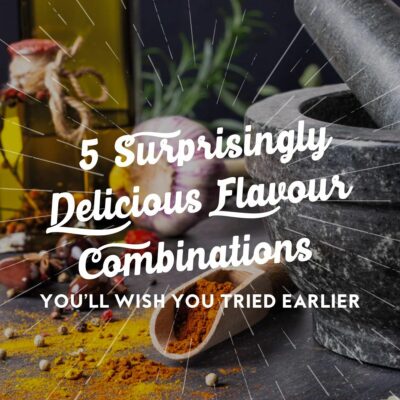 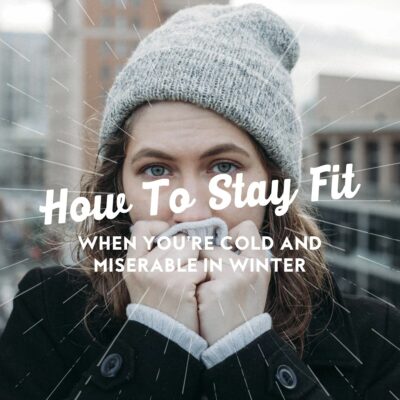