We all probably went through a ‘fussy eating’ phase when we were kids (and maybe some of us still are!) and recent Australian data suggests that up to 85% of today’s parents now feel like they’re raising a new generation of fussy eaters.

While for most children, this phase is usually only temporary (the biggest offenders fall between the ages of 2 and 6), meal times can quickly turn into war zones when your child is refusing anything and everything you put in front of them.

Rather than serving up noodles and tomato sauce every night, here’s how to handle your fussy eater and expand their food horizons.

Repeated exposure may be the key to getting kids to try a new food. In fact, research shows it can take up to 10-15 exposures for a child to like a new food. So even if they keep sticking their nose up at a new vegetable or sauce you’re introducing, by continuing to offer it and not making a big deal when it’s rejected, you’ll likely shift their tastebuds.

Part of kids’ refusal to try new foods actually stems from fear - they’re afraid of the unknown, and in younger children they’re actually hardwired to be wary of things that may poison them (thanks, ancestors!). Break down the mystery behind food by bringing your child into the kitchen. Not only will you have a sous chef at your disposal, but they can get familiar with foods in their own way - and learn that those brussel sprouts aren’t so scary after all.

Don’t make it hard on yourself

Plating up a separate meal to make sure your child isn’t going hungry seems like a good idea at the time, but may actually further ingrain the very fussiness you’re trying to get rid of. Accommodate for fussy eaters by offering modifications to the family meal, like allowing them to serve themselves or offering an unsauced/unseasoned alternative - but try to avoid cooking something entirely separate for a picky eater.

Limiting snacks between meals will keep a fussy eater hungry enough that they may be more receptive to eating what’s in front of them, especially if the only other option is to go without.

Be wary too of ‘hiding’ vegetables in pasta sauces and other sneaky methods - this will give them the nutrients they need, but won’t be addressing their issues with food on face value.

Having a fussy eater in the family doesn’t - and shouldn’t - stop you from varying your family menu. Introducing new cuisines may help to disguise old food foes, and you may strike gold in finding a flavour combination that they actually like.

Eating out with fussy eaters can also be challenging, but visiting family-friendly restaurants with a dedicated kids’ menu can make dining out together less of a hassle. Letting fussy eaters have some independence to decide what they’ll eat allows them to take ownership of the meal, hopefully making it one they’ll then want to eat.

The Groove Train welcomes families to our restaurants. With a dedicated menu for little ones including breakfast and main options, there’s sure to be something they like on our kids menu. 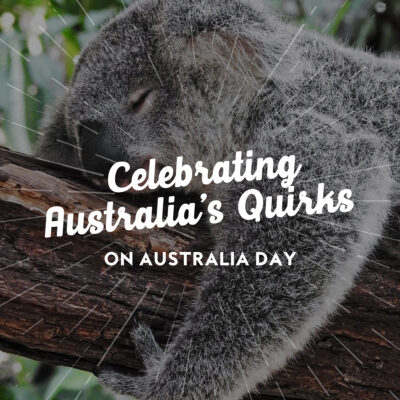 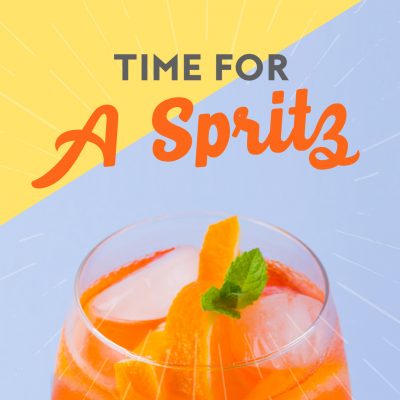 Perfect Time For An Aperol Spritz This Summer