Australia’s own tennis grand slam kicks off in Melbourne next week! It’s the one fortnight each year that we can all be tennis experts, with two weeks to get reacquainted with our favourite summer sport.

As we gear up for another tournament full of nail-biting, fist-pumping match-ups, we take a look at some of the biggest moments that the Australian Open has served up in the past.

The Williams sisters have been some of the biggest names in tennis throughout the century! This showdown in the final was the fourth grand slam in a row in which Serena and her sister Venus faced each other down.

With the first set ending in a tie-breaker going to Serena and Venus answering with a convincing win of the second, it was anyone’s match heading into the deciding set. Serena was ultimately too good for her sister, but the match was a masterclass in tennis for everyone watching.

One of the most memorable matches in recent memory, let alone at the Australian Open. This five set marathon between two heavyweights of men’s tennis electrified the crowd and was the talk of the town long after the final set.

Safin had won just one match in his previous seven meetings with Federer on the court, but the Russian came out swinging on his 25th birthday. He ultimately bested Federer, winning 9-7 in the last set after four and half hours of play.

While Lleyton Hewitt played on the ATP tour, it was almost un-Australian not to cheer him on. His match against Cypriot Marcos Baghdatis in 2008 tested this loyalty, however. Starting just before midnight, the marathon match ended at 4:30am the next morning.

Hewitt eventually cinched the victory in five sets, demonstrating he was still the name to beat on home turf (or should we say hard-court - grass hasn’t been seen at the Australian Open since 1987).

It’s never the most ideal place to be: Capriati was certainly feeling the frustration when she found herself down 4-6, 0-4 in the second set. With many considering the game to be a write-off (and ready for it to be over as temperatures soared over 35 degrees), Capriati was able to fight off three match points and ultimately win the set in a tie-break.

In a miraculous victory, Capriati was able to stamp her authority on the third set (winning 6-2) and claimed the Grand Slam from her rival in Hingis. 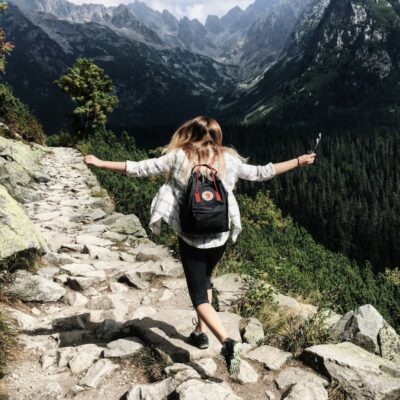 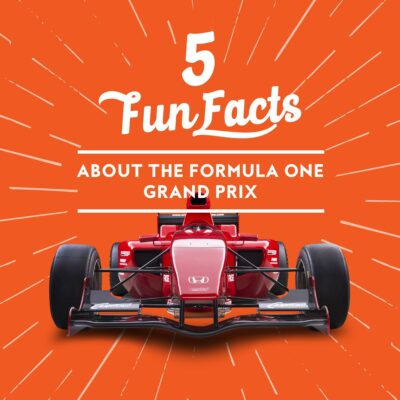